Without risks you won’t get anywhere

The corona situation allows it again. So we flew to Colombia, among other things to pay a visit to our client Flores De Funza. One of the biggest flower growers in the world, with no less than 7 farms. We talked to Juan Pablo Martinez Camacho, manager Strategy and Development. He inspired us with his story, and shared his ‘key to success’.

Our key to success? Taking risks!

It’s almost like something from a movie, the way the business started here at the start of the 70’s. 6 friends from Bogota met up in a whiskey bar. Each of them with a glass of whiskey in their hand, they fantasized about running a business, about how they could combine their strengths and take on a new and interesting industry; ornamental flowers. One of them had a large piece of land, the other had the technical know-how and number three had connections abroad. They shook hands and decided to go for it. Flores De Funza was born.

In no time, the company was growing roses, carnations and alstroemerias on no less than 300 hectares of land. The company was growing fast, and the second generation was already working at the company. Juan Pablo: “I joined the team 7 years ago. Our biggest challenge at the time was training and retaining personnel. It was about time for the next step in the automation of the process of flower processing. It was my task to realise this. At the time, we weren’t working with Bercomex yet, but I had heard of Bercomex before. Bercomex was known as the biggest innovator in this sector, but in Colombia hardly anyone was working with Bercomex machines. I was a newcomer, and a lot was expected of me. I had to prove myself and decided to go for it. I flew to the Netherlands, and shortly after we bought our first Furora, the most expensive machine from the Bercomex range. This immense change made the management team rather nervous, since I was tinkering away on the backbone of a successful company. It turned out to be a successful step soon enough, and I was able to breathe again. In the end, the ROI was a little longer than expected, but by now the Furora has more than earned itself back”. In the meantime, the Bercomex range has been expanded with a number of traditional Bercomex flower lines, and in 2020 an investment was made in the Flora Bunchmaster for the processing of spray-carnations. “When it comes to support, Bercomex had some improvement to do. It’s good that Bercomex Americas was established a few years back, to guarantee quicker support”, says Juan Pablo.

Change is nice, but always comes with opposition

The move to Bercomex machines was not an easy one for the company, says Juan Pablo. “People were uncomfortable with the change, and our employees were afraid that they would lose their jobs. But it’s also very addicting to see the significant increase of output, and the improved quality of the end product. And with less trained staff. I still print the machine reports daily, which I can easily view on my phone. The numbers of stalks processed per hour and the percentage of sorting are especially interesting for me. It’s very nice to have this insight. This way we can focus on new things to improve.”

The next challenge:
Customized innovation, suitable for our working method

Innovating together is the future

Juan Pablo says: “From the start, quality has been the main focus of the company. Size has always been of secondary importance. If you want to make a difference in the long-term, you have to work to be the best, with innovation as your top priority. And we never sit still. Together with Bercomex, we have taken the first step towards joint innovation. Customized innovation, suitable for our working method. A large and chancy investment, but an investment with enormous potential. Taking chances and creating new dimensions, that’s what makes our work fun!”

Every day we require six to seven fewer employees. This enables us to cut costs, even when we occasionally need to work overtime.

Thanks to camera techniques, we select and sort extremely accurately, which has a positive effect on the quality of our bouquets.

The Furora processes consistent numbers, which enables us to make better calculations in advance as to when an order will be completed.

All types of flowers

Regardless of type, length or thickness required for the order, with the Furora we are able to process all types of summer flowers.

Would you like to seen one of our Furora machines in action?

Would you like to know if this machine suits your situation? 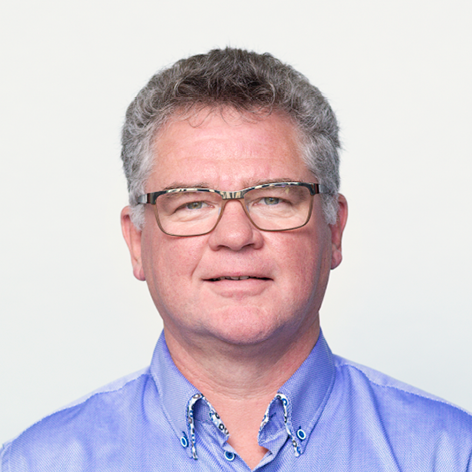